The glorious cathedral city of Exeter is the county city of Devon and has shown evidence of being the regional centre for business commerce and trade since pre-Roman times. Exeter has evidence of business and trading since it was settled by ancient Britons during and probably before the Iron Age, drawn to the area by the abundance of cool, clean drinking water. It is certain that the Romans traded in Exeter, attracted by the surrounding fertile countryside and the clear drinking water of the river Exe. The Roman city walls are still visible even today. Business in Exeter continued to thrive through the Roman period, has seen Saxon trading, Norman businesses and successful employment through the Tudor and Stuart eras when business was conducted at Exeter's Guildhall. Early during the Industrial revolution, Exeter thrived and grew rapidly as a centre of commerce during Georgian times, driven by the water power of the large navigable river Exe, the construction of the Exeter canal network and the abundance of local products and fresh clean drinking water to trade, Exeter thrived as a centre for business. Being too far from sources of gas or coal as steam power replaced water power, Exeter failed to keep pace until the introduction of the railway in 1844.

Today, Exeter owes its appeal as thriving "small big city" of commerce to this rich history and drinking water remains just as vitally important for all large and small Exeter businesses. Today Exeter is home to a huge variety of businesses, who all require water coolers and water dispensers for their employees. the Met Office relocated to Exeter in 2004 and is one of Exeter's largest employers along with the University of Exeter, Devon County Council along and the Royal Devon and Exeter hospital. Quench Thirst supply many of Exeter's leading businesses with water dispensers, water coolers, hot water dispensers.

Quench Thirst provides easy, hassle-free, flexible and cost-effective drinking water dispensers, water coolers and water boilers for your workplace in Exeter and beyond. Please call us on 01823 672 970 or complete the form below for a free no-obligation quote for water dispenser sale or rental for Exeter businesses. 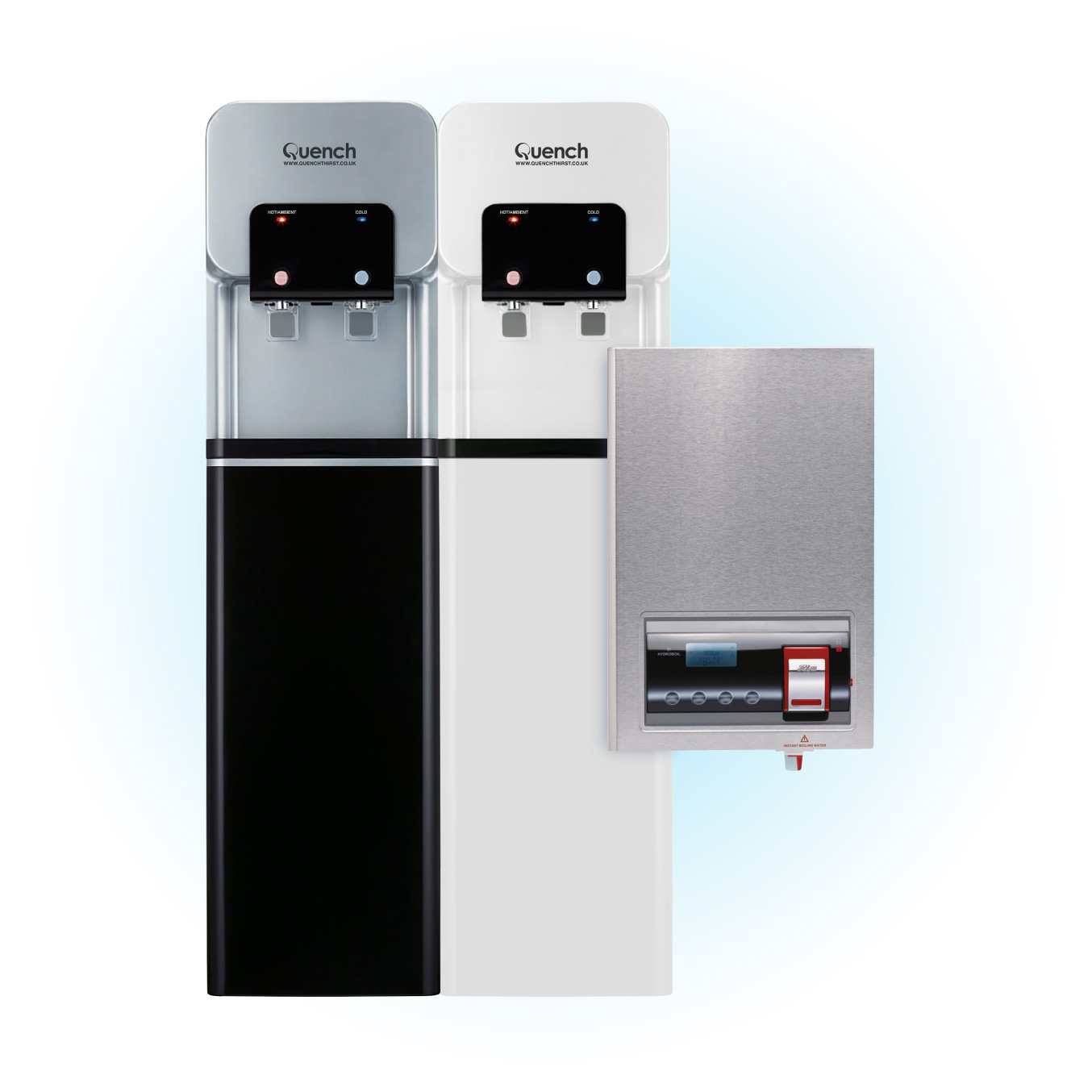 Request a Free, No Obligation Quote

Whether you want to discuss our options or receive a free, no obligation quote, fill in the form and one of our experts will get back to you shortly.